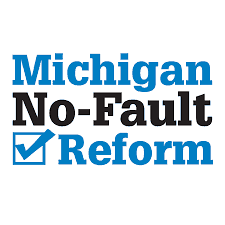 Where will rate reduction come from in the new auto insurance reform bill?

Guaranteed Rate Reductions for eight years provided by the :

Rate Reduction from the elimination of “non-driving factors.”

Insurance companies won’t be able to use a driver’s credit scores as a factor anymore but could use information from credit reports or “insurance scores” based in part on your credit information.

The auto reform bill also provides some relief from the MCCA $220 fee that insureds pay to the Michigan Catastrophic Claims Association could be reduced depending on the pip choice that you pick. However, if you opt for PIP because you have current medical insurance, you would still have to pay a $43 annual fee to help pay down the MCCA’s debt.

Finally, by May 2020, auto insurers will submit their new rates. Once the Insurance Commission approves them, you will be able to get a Michigan auto insurance quote effective July 1, 2020, to see how the reform impacts your insurance.